Holding Out for a Hero… a BETA HERO

When I hear/read about heroes, most times the word that comes before it is Alpha

Alphas are the leader of the pack, the rough and tumble man who runs head first into the fray. The guy that can sword fight the enemy and defeat the Huns all while kissing the stuffing out of his lady love. He’s big. He’s rough. He’s amazing!!

But I love my Beta heroes as well.

Betas are softer in some ways. We’re not talking about a beer gut or couch potato… we’re talking about different kinds of ‘soft’-er.

Where an Alpha may dive into trouble, the Beta may have a more intellectual method of problem solving. Where an Alpha maybe sweep a woman straight off of her feet and over his shoulder, a Beta might show her gentle affection. That’s not to say he’s not passionate, but he just expresses it differently.

Huh… still not sure? 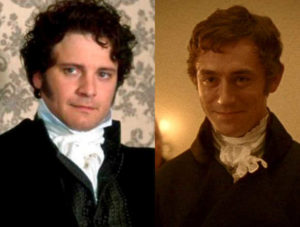 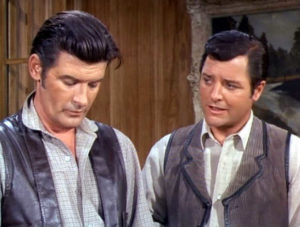 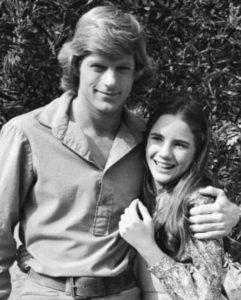 dependable, salt of the earth, gentle… but is there any doubt they loved their wives with passion and deep emotion? nope…

When I sit down to write, I don’t say that I’m going to write Alpha or Beta. The character type depends on the situation, but when I write my Sweet Historical Western Romances, you’ll find that my heroes are always Betas.

A simple touch, a softly spoken word, he’s a man with more of an inner struggle than an external one with fists swinging or guns blazing. But he’s a man who I think exemplifies the phrase ‘still waters run deep.’

They’re not always the men who call attention to themselves, but they’re just as much in need of a good woman

Who are My Beta Heroes? 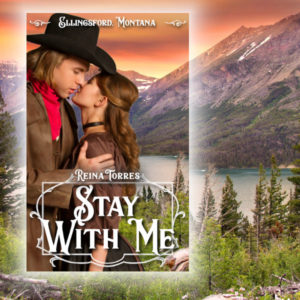 Hayden Samuels worked hard to make something of himself. Unable to follow in his father’s footsteps he found work that gave him a purpose and joy. Now he has to return and tell his father that he wants to live his life on his own terms, even if that strains their relationship to the breaking point. But when the stage rolls into town he comes face to face with a young woman that makes him think twice about leaving. 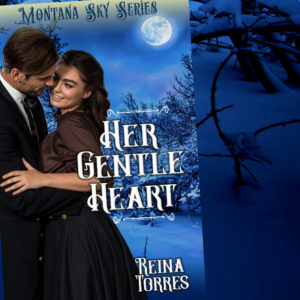 Hampton Wells has been working hard at one train station after another, biding his time until there’s a job for him to be the one in charge. Trouble is, he’s been hiding an important secret from his friends and his boss. And now, temporarily situated at Sweetwater Springs during a snow storm, his secret is about to be revealed and threaten his job. Or, he could let down his walls and ask for help. But that’s not really the kind of man that he’s been. 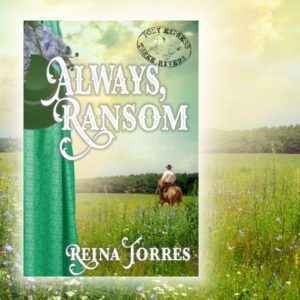 Ransom McCain was the last man hired to ride for the Three Rivers station, but he was chosen to take the first ride west because he could think on his feet. Tensions are high because there are people determined to make the express fail, and little does Ransom know that he would fall for a woman caught in the crossfire. 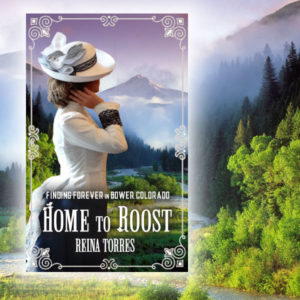 ‘Quinn’ – Most people in Bower know him as a hermit, a mountain man who hardly talks and likes company even less. His parents named him Livingstone Quinn, but unlike his namesake, he doesn’t want to explore. He doesn’t want to discover. He just wants his peace and quiet, all by his lonesome with his animals on his homestead. When Brigid literally falls at his feet, he keeps telling her she needs to leave, but shocks himself when he keeps finding reasons for her to stay. What will he do when he runs out of excuses?

What Betas await us in the future? I can’t wait to find out!