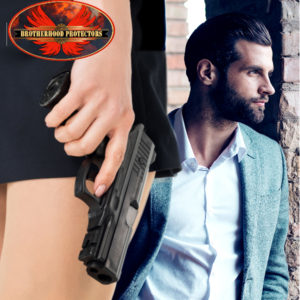 “So it’s true?”
Signy froze, her hands hovering just over the keyboard before she looked up and saw her worst nightmare. “Sean, I-”
“You’re working here?”
She followed his hard gaze and looked around the room. It looked like any number of offices, four-foot walled cubicles, the droning blips of calls coming in and calls waiting. The black and green flicker of computer screens, the sterile cream-colored carpeting on the walls, it all felt like it was closing in on her.
All because he was standing there, breathing in her air, glaring at her as if she’d just punched him in the gut.
It was only fair, she reasoned. After all, he’d just done it to her.