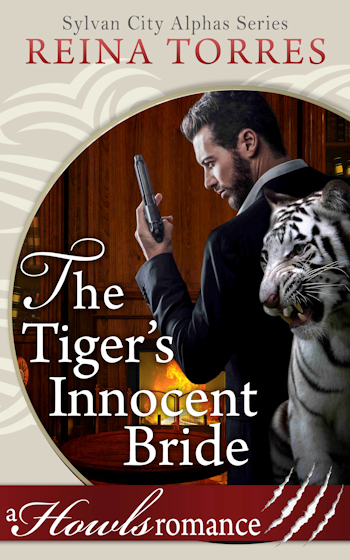 When he saw his mate for the first time, her life was in danger. Keeping his Tiger a secret was no longer an option.

Every day was a struggle for Tiger Shifter, Devlin Kerr. Booted from one Police Department due to his ‘questionable attitude,’ he’d landed in Sylvan City determined to give the career another go. What was an Alpha to do?
Three weeks of even more bull and inside politics was already souring him on law enforcement all together when his Captain suckers him into working extra security at a society event.
A society event that ends in gunfire and blood.
And smack dab in the middle of the crosshairs? His mate.
Secrets be damned, Devlin did what it took to save her and suddenly danger is coming at them from everywhere.
Death, he could handle. Mayhem? Sure, just another walk in the park.
People going after his mate? That wasn’t going to fly. He was going to do whatever it took to keep her safe from danger…
…but who was going to keep Paige Lundin safe from him? Less than a day after they’d met, she was The Tiger’s Innocent Bride.

*This is Book 1 of the Sylvan City Alphas Series. As the series goes on you'll meet Alphas of a number of different species who will find their mates amongst the citizens of this city, complete with lush woods and fields as well as a concrete jungle. These hard-edged heroes and their lusciously-curvy mates are turning this island into a shifter paradise filled with Happy Ever Afters. * 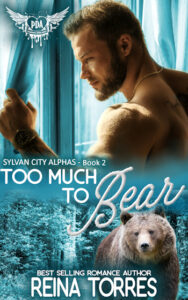 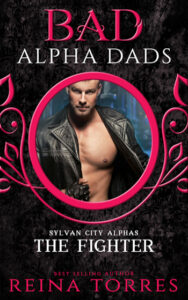 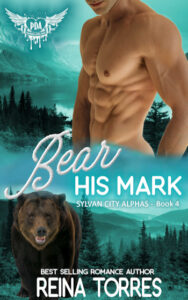