“Rescuing Hi’ilani” – The Language of the Islands – Part 1 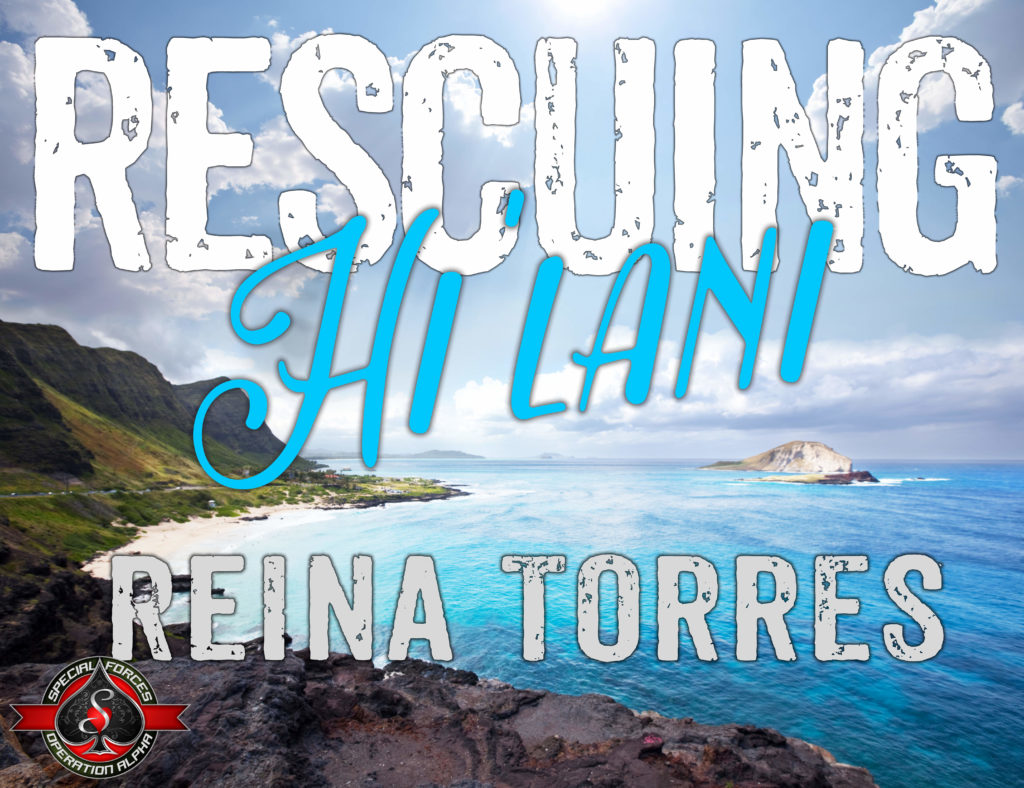 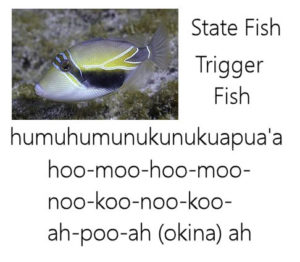 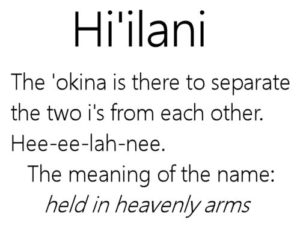