A Hero for Olena 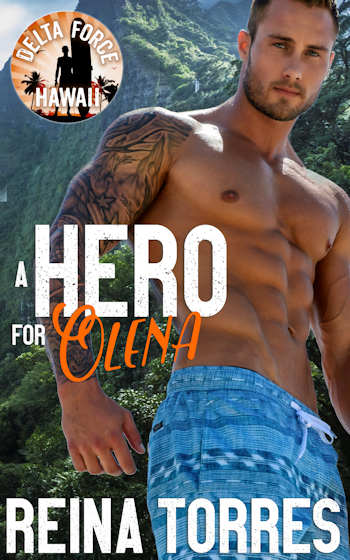 Book 3 of the Delta Force Hawaii Series written by Reina TorresThis series is based in the State of Hawaii and focused on a fictional Delta Force team of strong, dedicated Alpha Heroes and the women who make their lives infinitely better!

Olena Yasui has always been driven to help others and now it’s landed her in some hot water. Moved to Narcotics from Homicide she’s on the trail of illegal growers in remote areas of Oahu when she finds herself in the right place at the wrong time. Face to face with criminals who have no intention of going back to jail, she’s surprised to find she has friends in the strangest places when the Delta Team seems to materialize out of thin air and the one she wants to see the most, steps up right beside her.

Cullen Andrews likes his life just fine. He’s the easy going one of the Delta Team. Ready with a quip or a laugh anytime and every time. Well, that was true. Before he met Detective Olena Yasui. Before he realized that there was something to get serious about. The future. Being in a special ops team wasn’t easy, but he joined because it was something he could do to help others, and as a part of his team, he’s done a lot of good. He just hadn’t looked too far ahead in his life, until Olena was right there in front of him. Now he’s making plans and he wants her to be a part of them.

Olena struggles with what she needs and what she wants, confusing the two back and forth as she gets to know Cullen even more. He may seem to have his future planned out for him, but as a woman in the police force there’s always a tightrope to walk and falling in love has burned her before. She’s just not sure it’s the right time.

She has a drive that he admires and a figure that he can’t get out of his head. She challenges him in ways that he never expected and given him a dream of what life can be for them both, but Cullen’s got two big obstacles to his happy ending: criminals intent on ending her life to end her investigation and her need to protect her heart. He’s not sure which one is more dangerous, but Cullen is ready to face them down and be A Hero for Olena. 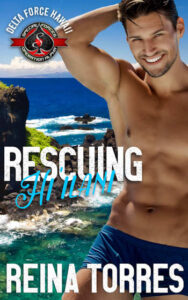 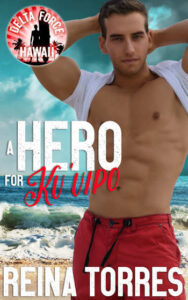 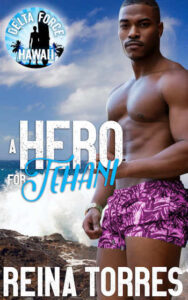 A Hero for Samira

Center City First Responders: The Man For Her