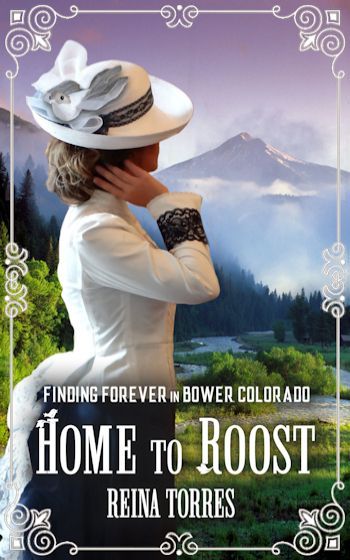 She didn’t have a place to belong. He thought he was happy by his lonesome. When she stumbled into his life, everything changed.Brigid Belham had always done what was expected. She worked for her father in his accounting office and managed his home. When he married, she knew it was her time to move on, and traveled to Bower, Colorado to meet a prospective husband. Her ‘best laid plan’ goes horribly awry, leaving her stranded. Caught in a storm of both rain and tumultuous emotions she ends up lost in the woods, until she’s found by a mountain man grumpier than a bear. All he wants to do is send her away. What if she wants to stay? Most people in Bower know him as a hermit, a mountain man who hardly talks and likes company even less. His parents named him Livingstone Quinn, but unlike his namesake, he doesn’t want to explore. He doesn’t want to discover. He just wants his peace and quiet, all by his lonesome with his animals on his homestead. When Brigid literally falls at his feet, he keeps telling her she needs to leave, but shocks himself when he keeps finding reasons for her to stay. What will he do when he runs out of excuses?In the whole wide world they managed to find each other. Would they walk away from their happiness, or would they bring their love home to roost? 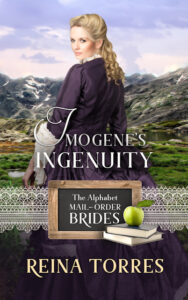