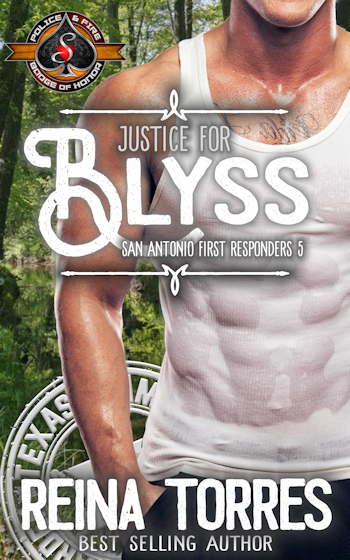 Being a Texas Game Warden was always Blyss Hardee’s dream. She had her dolls just like most girls, but her dolls healed injured animals and went fishing. Real life was much more exciting and exhilarating, unless it involved Owen Mercier.

When there was a gator that needed removing or a snake in someone’s house, the Game Wardens called Owen. He was as muscled as he was irritating, and that was a lot.

Too handsome, too self-assured, too sexy. He was always telling her that she should give him a chance, but Owen had always been a magnet for women and Blyss found it hard to believe that he could be with one woman, her.

At least that’s what she thought until he saved her life. She had different problems after that. How is she going to keep herself safe from a man who already had her heart? And what happens when the criminals who’d tried to kill her in the first place need to stop her from exposing them? 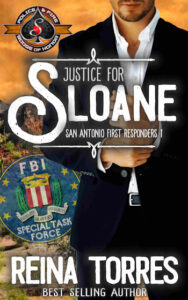 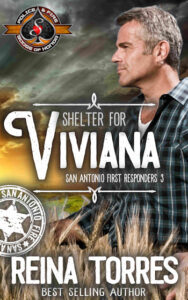 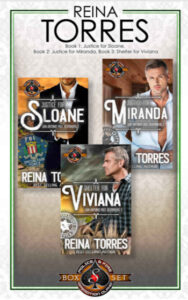