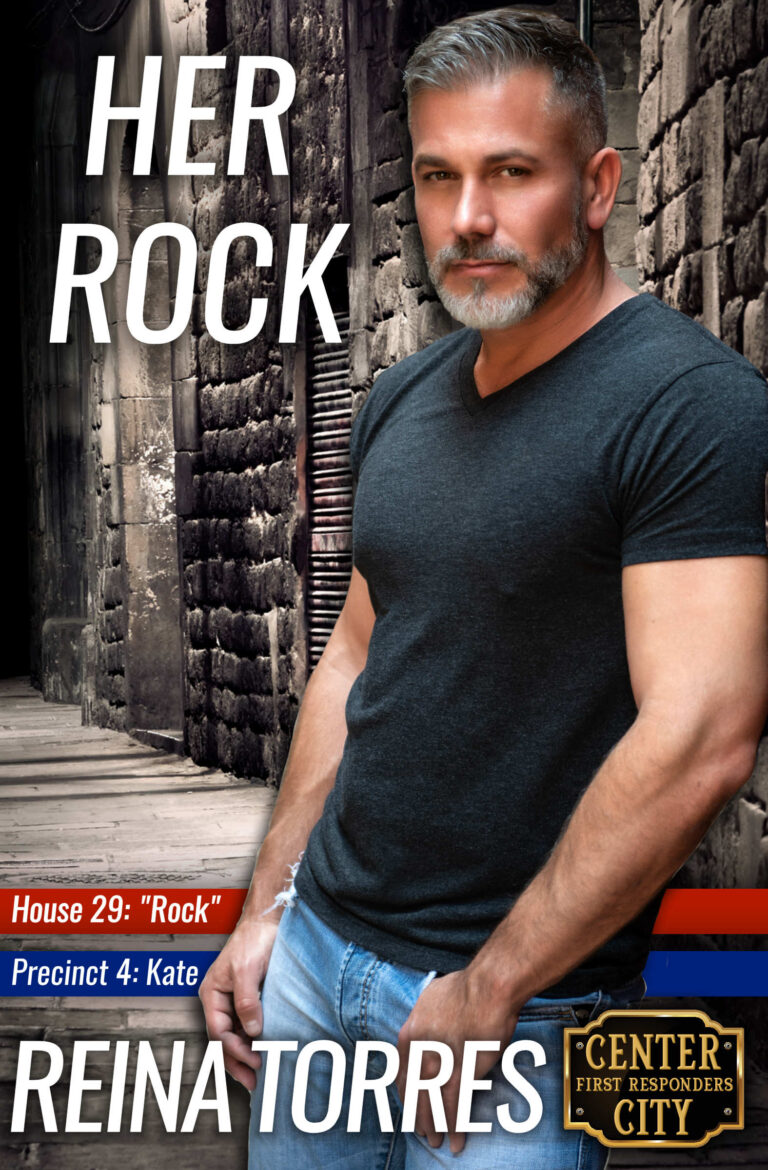 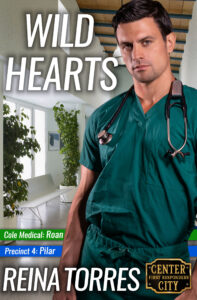 A Hero for Summer