Where will they find their mates? How will they keep them when danger always seems to interfere?

Her UnBearable Protector – Salvatore Orsino is charged with protecting a fasthion forward and deliciously curvy designer… the mate he’s been searching for, but there are those who want Natale Durante out of the picture entirely.

His UnBearable Touch – Ten years ago, Valerio Orsino followed his heart to New York, but missed his chance to meet her. Now fate has stepped in and given him a second chance. Allegra Rosetti discovers that her heart sees more than her eyes ever could, but will one man’s jealousy ruin their happy ever after?

Their UnBearable Destiny – The youngest of the three Shape Shifter Bears, Uberto Orsino, has gone back to their ancestral land in Italy to defend the area from outside forces. It should all be so simple, but the one woman who could ever rule his heart, Emiliana Bruno, may be his mate, but she wants him long gone. 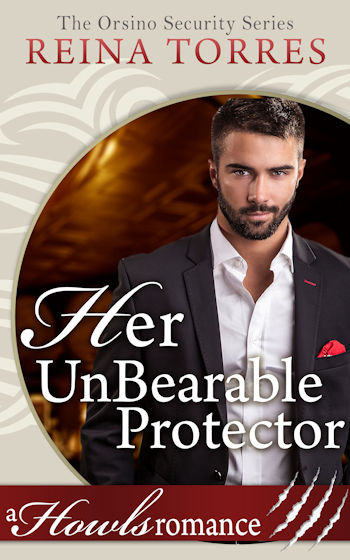 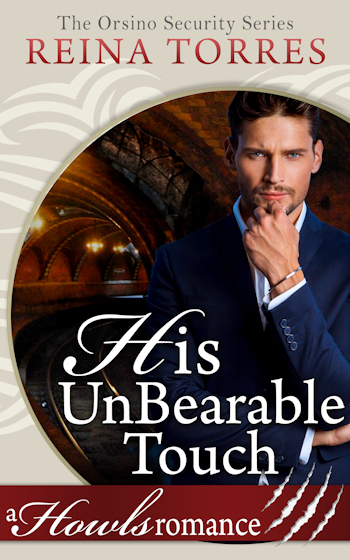 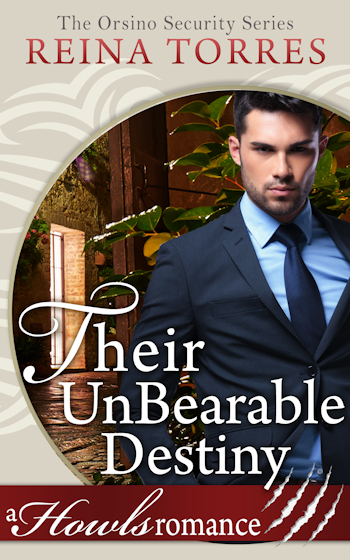