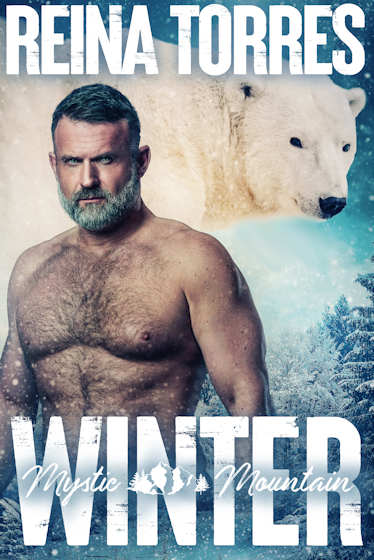 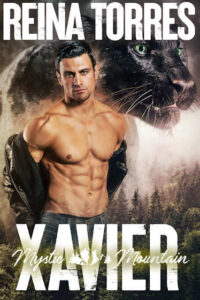 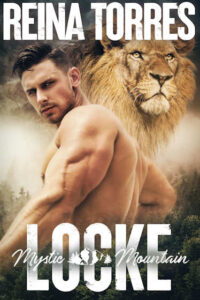 The Sailor and The Siren