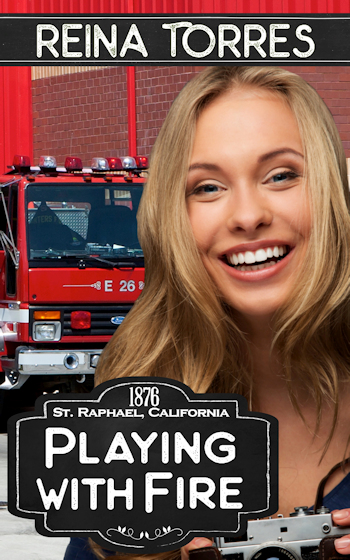 She swore off ‘True Love’ – He wants ‘Happy Ever After’ – How could this end badly?

If Finley Thomas had big dreams, it was because of the support of her best friend, Jackson. She left her hometown behind to follow her dreams, but when she returns to St. Raphael years later, all she wants to do is piece together her broken heart. The first person to seek her out is the only one who ever made her feel safe and understood. The surprise is the emotional rush of coming face to face with her old best friend, and the scorching fire created by his touch.

There isn’t anything that Fire Captain, Jackson Caffrey can’t handle. When he isn’t out saving lives and fighting fires, he’s single-handedly raising his son, Carter, and making scores of single women in town swoon over his amazing body. Jackson is completely oblivious to all the attention, but one look at Finley, his childhood best friend who’s all grown up, suddenly he wants to start a fire. He wants to fan the warm embers of their friendship into the enduring flames of a life-long love and soul-deep passion.

When Finley tells him that she’s given up on love and done with men in general, Jackson sets out to prove that he’s not only the man she was meant to be with, he’s a firefighter who knows how to heal her heart and soul Playing With Fire. 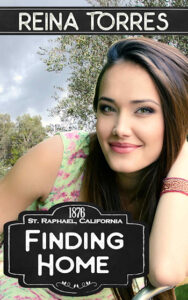 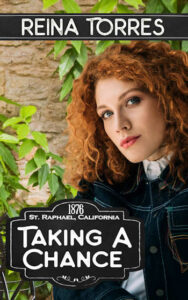