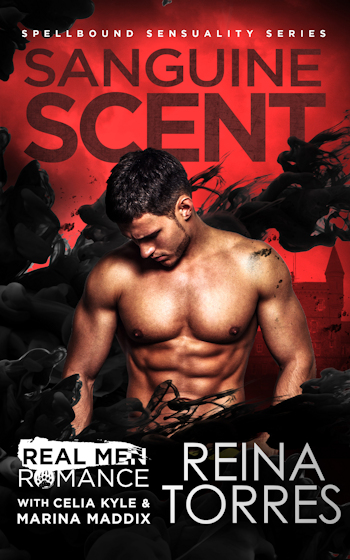 Amaro Casal cares about three things: life, love, and women. And not in that order. He’s as wild as they come, but when he crashes a garden party he discovers the one woman who may be able to tame the wild within.Then she’s snatched from him and he has hell to pay.What’s the use of vampiric immortality if he’s forced to live alone forever? All he has left is a thirst for revenge.But when his friend brings him to Othercross he catches a glimpse at a second chance…Alba Pacetti uses her love of nature to create the most beautiful gardens in the world. Her ability to tap into the magic of the earth makes her a hot commodity for the warlock who wants to own her, but her heart belongs to someone else. Someone she lost a long time ago.When Amaro finds himself within reach of the woman who was torn from his arms, he’ll stop at nothing to make her his Beloved.