If there’s someone in pain or in need in Center City, these courageous men and women are there to help. Fire, Police, Medical and Dispatch: they’ll be there.

Pilar Bravo moved from San Antonio to Center City not just for the job, but because she needed a new start. Including, time away from her huge and over attentive family. In Center City she could focus on her job as a Police Officer and live her own life. She wasn’t expecting to find anyone who could handle a woman who didn’t need a man to protect her. She could do a fine job on her own.

Roan Ashley is the top ER Trauma Doctor at Cole Medical. He’s not just cool under pressure, he’s an iceberg. That all goes out the window when he sees CCPD Officer Pilar Bravo injured during the apprehension of a robbery suspect. It doesn’t stop there. While they begin to know each other off the clock, she keeps coming into the ER for injuries on the job.

He’s falling fast for Pilar, but it seems like everywhere she goes, danger follows and while his calling is to heal people, to treat their wounds, the idea that she could be taken from him at any moment makes him question if he’s the right person for her.

Being a female officer adds layers of stress onto an already stressful job. Equality is a great idea, but not everyone subscribes to that ideal. Pilar struggles with the difference between experience and seniority, and personal clashes lead to a dangerous showdown on patrol.

Roan is left to struggle with his own fear of losing someone he loves and lending his strength when he can’t use his medical skills to save her. Standing on the side of the fight is not something he’s used to, but he’ll do what he needs to do… for her.

Discover the interwoven lives of first responders in Center City. When there’s trouble, the brave and devoted members of Center City’s Fire, Medical, & Law Enforcement entities band together to make their home a better place, falling in love along the way. 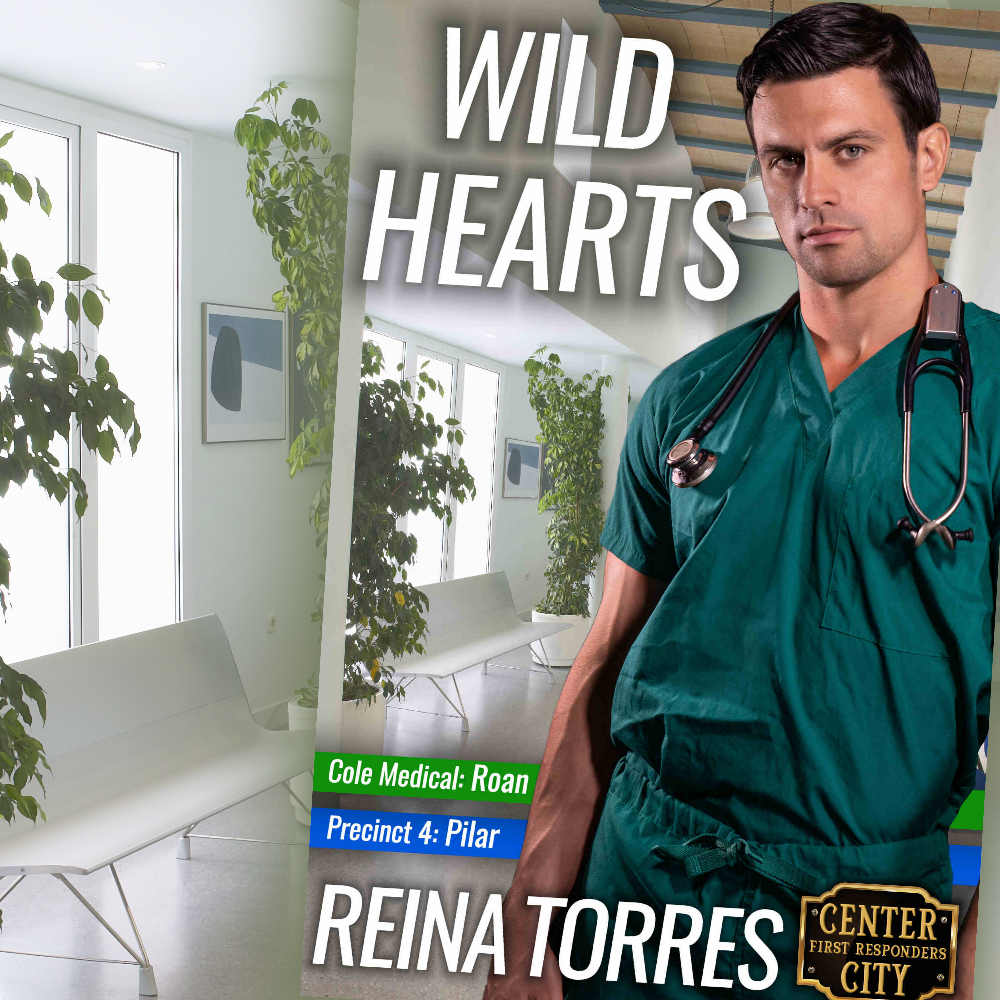 There are no reviews yet.

Be the first to review “Wild Hearts” Cancel reply