PreOrder – A Hero for Summer

If you’re already a fan of Susan Stoker (then you’re awesome) then you’ve probably read through the first book of her new series SEAL TEAM HAWAII: FINDING ELODIE! That means you’ve met Kai Akina! I’m so lucky to have the opportunity to write Kai’s love story!! 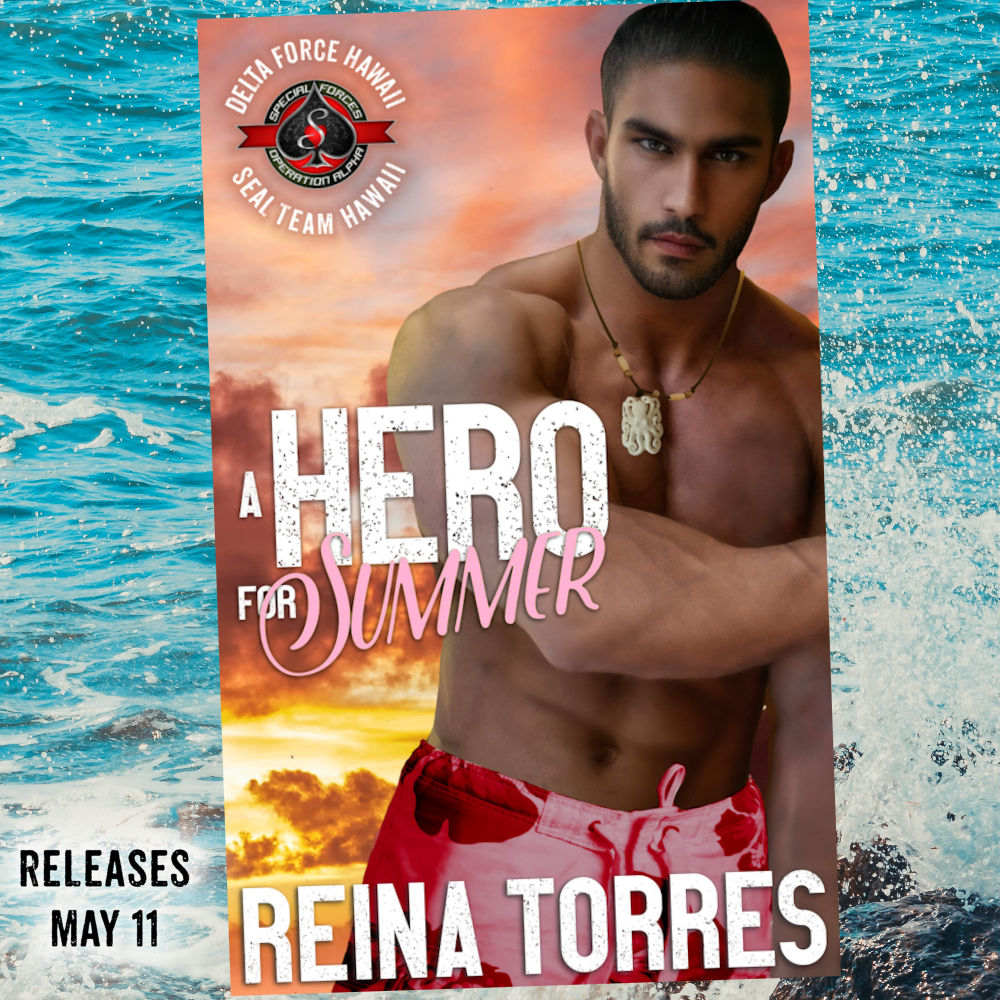 A HERO FOR SUMMER

Summer Maitland loves her job, but as a Forensic Anthropologist working to recover and identify the remains of POWs and MIA soldiers, she can’t just talk about her job in casual situations. Some of her family already consider her job ghoulish, it’s certainly not something you talk about on a date. Not that she has a lot of free time outside of the lab.

Meeting Kai was a kind of kismet. Or maybe just her friend Elodie’s spot on matchmaking. After all, how could she turn down a guy who moved through water like Aquaman and made her burn with a look?

Kai Akina had his share of bumps and scrapes during his life. You didn’t swim in Hawaiian waters and not have a few bad moments with coral or the tides. Being shot wasn’t something he ever expected to happen and certainly didn’t want to try it again. But when he meets Summer Maitland thanks to his good friend Elodie, he quickly realizes that she’s everything to him. He’ll do anything and everything it takes to protect her and their growing love.

Living on the island of Oahu, the military is an everyday part of life. For Summer and Kai, they’re surrounded by it. Kai’s friend Elodie is married to a SEAL and when the Delta Team discovers a body on military property, Summer finds herself with another group of protectors.

When Summer finds herself on a collision path with a serial killer, it will take the combined talents and dedication of everyone in her growing circle of friends to bring her home safely. And into the arms of the man who taught her the best lesson of all, how to save herself.

PREORDER YOUR COPY (Release May 11)