Who are the Lost Boys? 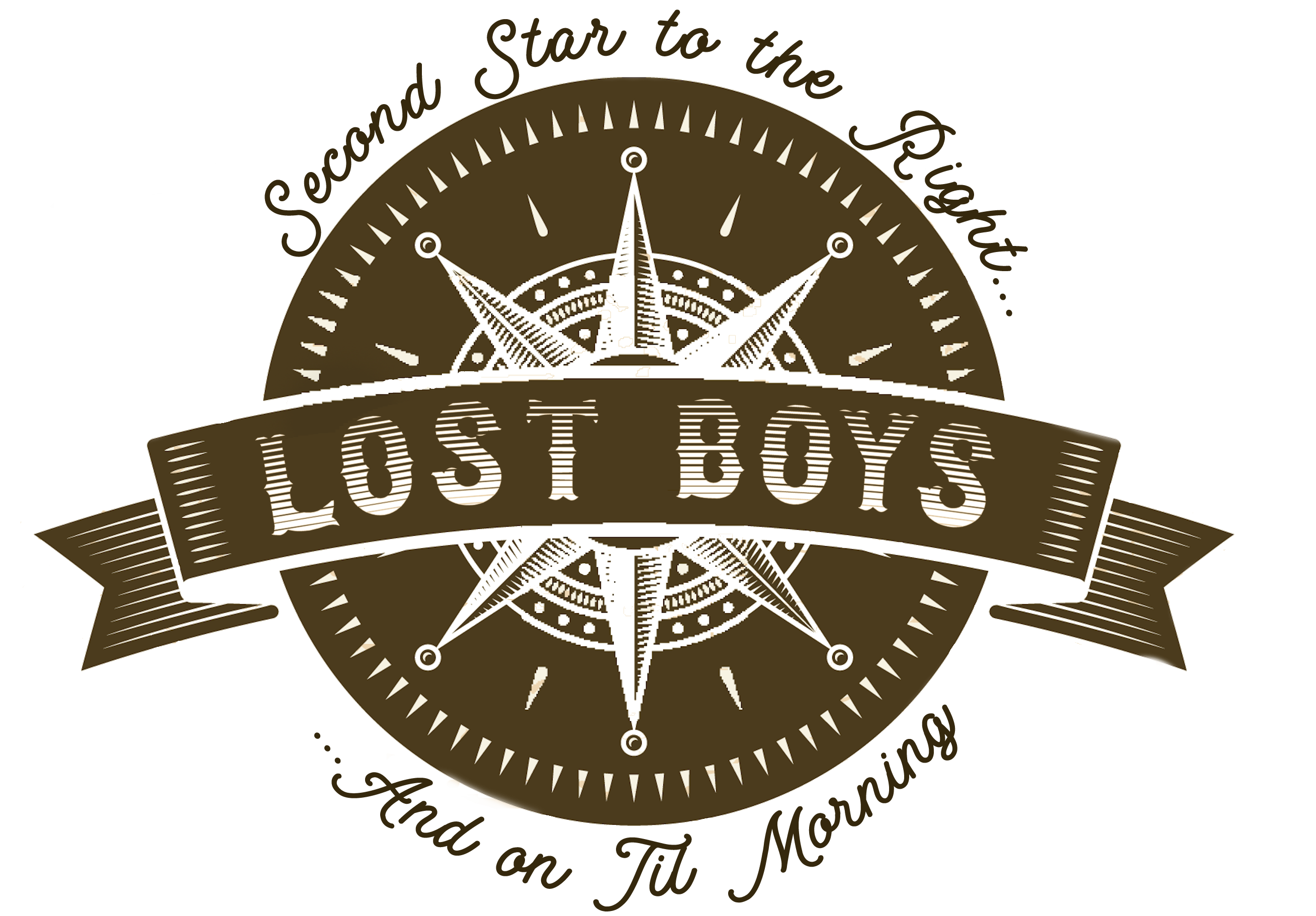 What once was lost…

When a soldier goes missing, sometimes it’s like finding a needle in a country sized haystack. It takes a special kind of dogged determination to find those needles when it seems like everyone else has given up.

Each of our heroes have found themselves lost, abandoned, and sometimes given up for dead.

It was up to a determined CIA analyst to find them. To bring them home when everyone else said it was impossible.

They were her Lost Boys, in danger of becoming nothing more than a story, pictures stuffed in boxes, MIA to the world that kept turning around them.

And they called her… Wendy.

Listen to What Your Body is Telling You