In One Picture – Far From Over 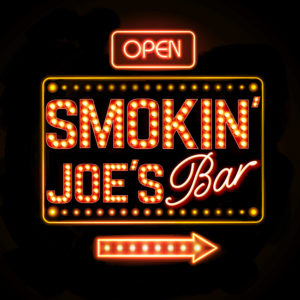 Click on this Image to go get your copy at Amazon.com

“Far from Over” by Reina Torres

They missed their chance at the academy, but after she rescues him from a pile of rubble, a fireman decides it’s time to make her burn for him

From “Far from Over”…

Smokin’ Joe’s Bar wasn’t his normal haunt. Center City was a few hundred feet smaller than Chicago, not that Chi-town let them forget the difference. Still, Center City was big enough to house a handful of bars frequented by firefighters, but beyond that, Joe’s was one of two bars owned and run by firefighters.

It had probably been a great place to get together a few years ago, but the decorations inside looked like they hadn’t changed much since the Marlboro man was big. And he was still hanging on one of the walls. Things were clean and well kept, just old. Just go to any bar that was packed on a night like this and you’d see why they were packed. Joe’s had just gotten stuck in the past, but he wasn’t there for the decorations of even the liquor. He was there for one reason, Gina Ferrer. She was bartender in Joe’s every night she wasn’t working at Station Five.